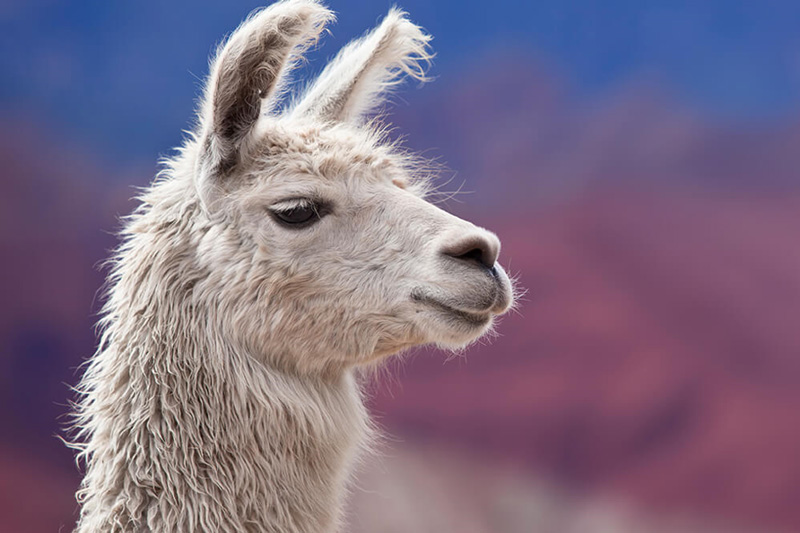 Every research institute and the health care system in the world is currently looking to find the most appropriate and effective treatment and vaccine for COVID-19.

The new coronavirus infection has infected millions across the globe and put billions of people at risk. The key to treatment may be lying with a llama with the right antibodies.

A llama is a domesticated camelid found in South America. It is mainly used for domestication and transportation purposes.

Can llama antibodies save ss from the Coronavirus?

Approximately four years ago, researchers used the antibodies from a nine-month-old llama named “Winter” and they were able to neutralize both SARS-CoV-1 and MERS-CoV viruses over almost six weeks.

Surprisingly, the antibodies from this llama known as “Winter”— who is now four years old, also staved off SARS-CoV-2, which caused Covid-19.

This is not the first time, Llama antibodies have been used in work related to HIV and influenza, where they helped discover promising therapies.

Llamas have long been the center of debate and attraction for their ability to produce something that humans don’t have — specialized, tiny, and disease-fighting antibodies known as nanobodies. Humans can only produce large-sized antibodies composed of heavy and light chain proteins, which come together in the shape of a (Y).

In human antibodies, heavy-chain proteins stretch the entire length of the Y shape, while light-chain proteins (nanobodies) are only at the arm of the Y.

But how small-sized antibodies are more effective? Llamas have antibodies that do not include light-chain proteins, which allows the arms of the Y to be much smaller and shorter in size. Because of the difference in size, their functioning becomes different, the antibodies can access smaller pockets and due to this micro-picking, they bind to areas of harmful proteins that viruses use to infect.

Nanobodies have already been used in research for their ability to sneak into crevices and effectively block virus proteins.

What does this study mean in the long run?

While these initial results look promising, the team aims to create antibody therapy which, unlike a vaccine, can be administered into patients who have already been infected with Covid-19 to decrease the severity of the disease and help in the recovery process. The study also suggests that antibodies isolated from llamas can also be used as reagents by researchers. In the context of COVID-19, reagents include inorganic solutions as well as enzymes, probes, and primers which are used in testing kits as well as therapies. It is suspected that the world will face a shortage of reagents in this pandemic situation that the world is facing if these trials are successful.

The research on llama antibodies is still in its initial stages, and additional studies are required to verify whether it is safe to inject llama antibodies into human patients. Researchers do seem hopeful about the antibodies and their use may be in the form of a vaccine. Even though the injection is effective for a month or two, as per the study, it could prove to be useful in saving the lives of many.