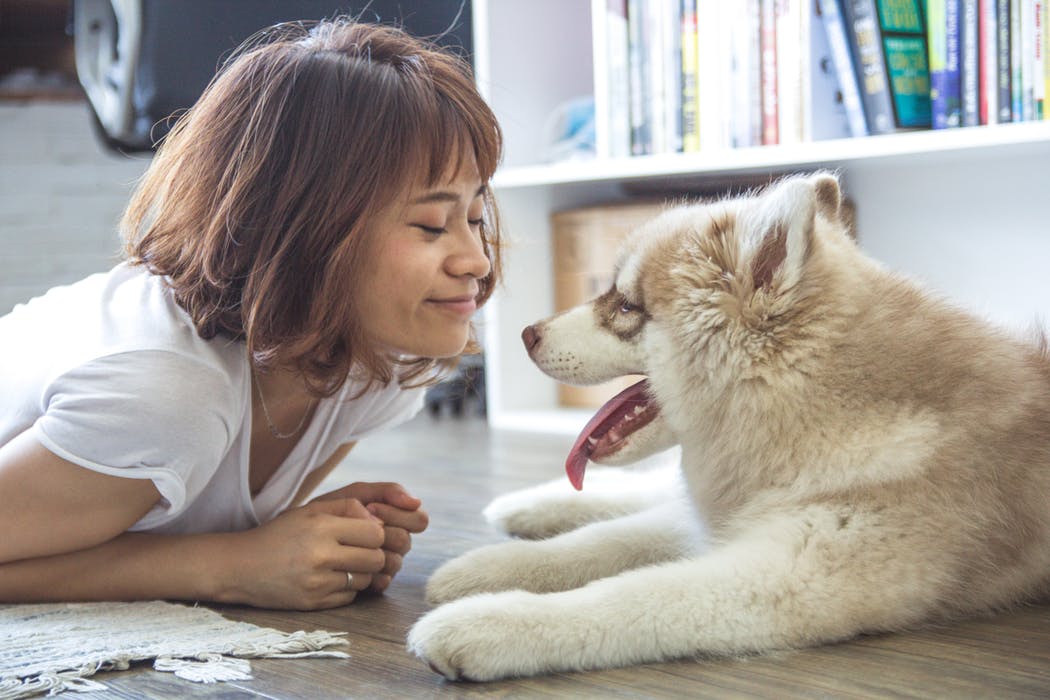 Since the middle of the 20th century, pets are more frequently considered as “family members” within the household having an emotional attachment to the owner and the owner loves his pets unconditionally. Commonly, dogs and cats have been human companions for more than 10,000 years. Our environment is being shared by them and they have gained the status of “pets” in our modernized and urbanized society.

Pet ownership can have health benefits that bring major psychological well-being to our modern urbanized society. They lower blood pressure, reduce cholesterol and triglyceride levels, and improve feelings of loneliness, and extremely faithful to the owner. At the same time, pets can be a source of human infections by a myriad of pathogens, including viruses, bacteria, parasites, and fungi.

Zoonosis is an animal disease that is transmissible to humans from pets. Humans are usually an accidental host that acquires the disease through close contact with an infected animal that may or may not be symptomatic. Diseases caused by zoonotic organisms are very common both in the United States and the rest of the world. 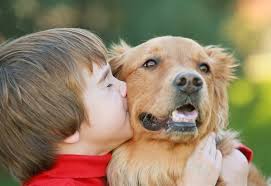 People can acquire pet-associated zoonotic organisms through the skin and mucous membranes (via animal bites, scratches, or direct or indirect contact with animal saliva, urine and other body fluids or secretions), ingestion of animal fecal material, inhalation of infectious aerosols or droplets, and through arthropods or other invertebrate vectors since the one who rear animals for production purposes or just as a pet, should know some golden rules to protect themselves from zoonotic diseases.

Here are some golden rules which should be followed to avoid zoonosis.

So the education and awareness among people regarding pets along with special care and protection of the owner are compulsory as nothing can beat the value of health as ‘health is wealth’.

The writer, Khoula Andleeb, is a student of Doctor of Veterinary Medicine at The University of Agriculture, Peshawar, Khyber Pakhtunkhwa, Pakistan.