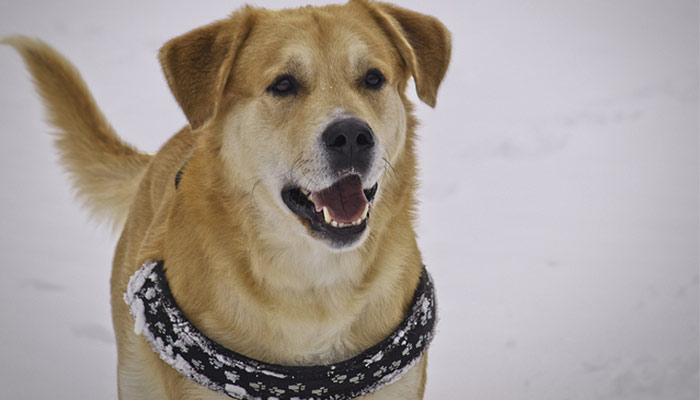 Allah has created and decorated the world with animals, birds, humans, flowers, and other natural sceneries. Everything has its own benefit and all these are part of the universe. The reason for the beauty of the world is animals. We should take care of each and every animal but I am talking here about dogs, especially streets dogs because we commonly see emaciated dogs wandering here and there with rough skin. On roads, dogs die and this is the main cause of diseases. Street dogs have it rough. Most have never known the touch of a loving and kind hand or comfort. They struggle merely to survive, facing disease, starvation, accidents with cars, and countless other issues. It’s a sad, stressful, and short life for most such dogs, and there are thousands of them across the globe, in countless areas.

Religious perspective about the dogs

Some people deny caring about dogs because they believe that dogs are haram. Furthermore, the Prophet (PBHU) said: “The angels do not enter a house in which there is a dog.” (Al-Bukhaari) and (Muslim).

Henceforth, some Muslims do not keep dogs as pets. However, Muslims are permitted to keep dogs for safeguarding, hunting, and farming purposes.

Apart from this, Prophet (PBUH) has also been saying about the importance of animals as narrated by Abu Huraira, collected by Bukhari and Muslim. The wording of the Hadith is, “Once a prostitute from the tribe of Israel was walking, she passed by water well and drank some water from it. While doing this she saw a dog panting, eating soil due to the thirst. The prostitute then went back to the well and she filled her pouch with water. She then gave this to the dog in order to quench its thirst. So, Allah forgave her sins completely.” Simply, the point is that we should follow humanity.

Saying of Mark Twain about the dogs

Dogs are beautiful and amazing creatures and unconditional devotion of dog is inexpressible as Mark Twain, an English author says:

“Heaven goes by favors. If it went by merit you would stay out of it and Your dog would go in because of his full fidelity and sincerity.” 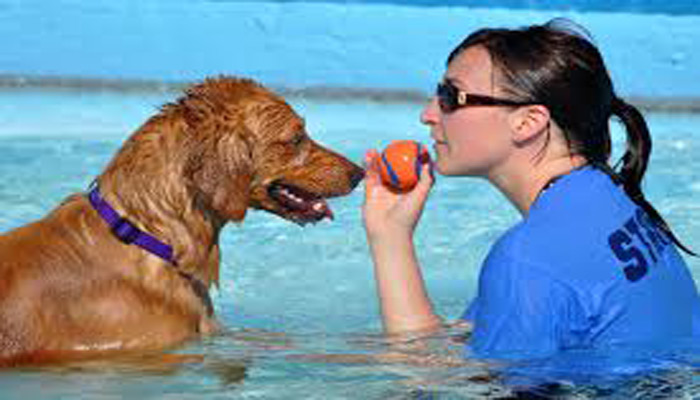 Dogs in the United States

In North America, dogs are called the prince of the veterinary world because of their sincere behavior. In 2005, UK had an estimated 8.5 million pet dogs. The dogs are mentioned 14 times in the Bible. An estimated 1000,000 dogs in the United States have been named as the primary beneficiaries in their owner’s will.

Scientific classification of the dogs

From the scientific point of view, the dog belongs to phylum Chordate, kingdom Animalia, and order Carnivore and genus Canis. Dogs are the first domesticated species in the world. 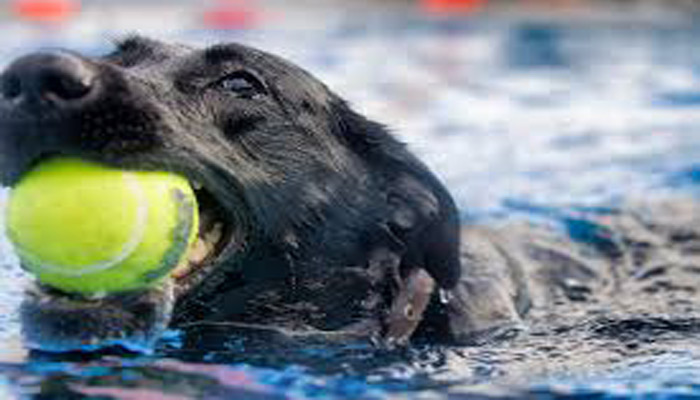 Interesting facts about the dogs

Dogs are as smart as the 2-years child is. They can learn at least two hundred understandable words easily. They have the super ability to detect diseases like cancer and diabetes. Furthermore, it has been proven by some researchers that dogs can detect prostate cancer by smelling the urine of patients. It’s not only their sense of smell that detects cancer, but research also suggests that dogs can be taught vigorously to sniff out cancer. Their vision is not fully developed until after the 1st month and then they will able to visualize nature.

Another interesting fact about dogs is that sweat glands are located on pads and dog’s nose print is as unique as that of fingerprints of human beings.

Dogs are man’s best friend as they help in herding, hunting, pulling loads, protection, assisting etc. Expert Veterinarians say when a man is under stress, dog licks the face of his owner which reduces the stress of his owner. A dog is the only creature on earth that loves human more than his own life. Your dog will never see your outer beauty and he just loves you by seeing your inner beauty. I personally feel that the world will be full of love and happiness if the dogs are there rather human although we can’t deny the importance of mankind.

In last year in Karachi, many dogs are killed by a poison which is the sign of cruelty and illiteracy, if one can’t care the dog or any other animal, he should send it to the different animal health organizations which can care and support the stray dogs better. Do care and earn a reward as “Dogs are heavens’ love.”

Provide dogs with the best health needs, protection, and hygienic environmental system. Give them fresh feed, milk, and water and also give them an opportunity for exercise. Communicate with them, train them, trim their nails, and look after them in a better way. 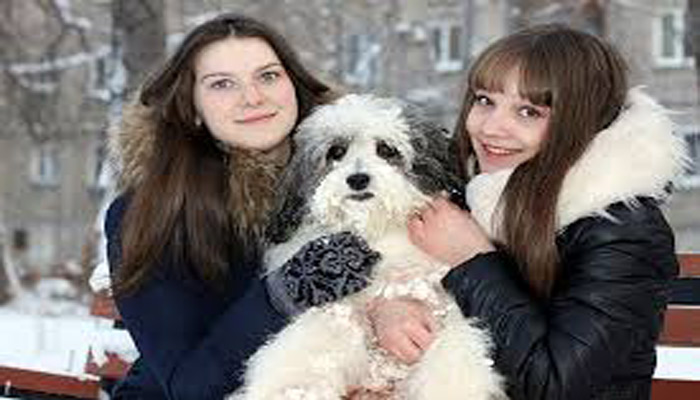 There are many types of organizations existing in Pakistan that care and manage the health of animals but there is no such organization that is able to give a healthy life to the street or stray dogs like Rudozem Street Dog Rescue in Bulgaria or K-9 Angel in Romania and many others. I request the Government of Pakistan to take initiative towards better management protocols for dogs. I hope the best for a better life ahead for the weak and unhealthy creatures.

The writer, Khoula Andleeb, is a student of Doctor of Veterinary Medicine at The University of Agriculture, Peshawar, Khyber Pakhtunkhwa, Pakistan.